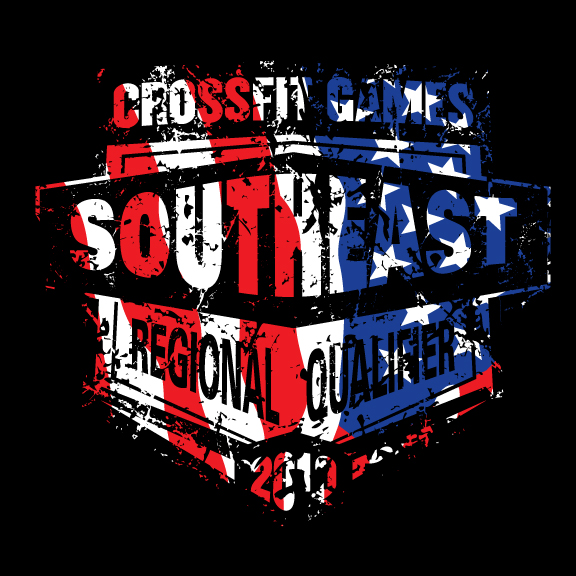 After placing 6th at the 2007 Crossfit Games and 3rd at the 2008 Crossfit Games Jeremy Thiel fell to 16th and for the first time in his Crossfit career was actually unable to complete a WOD.  In an open letter published a few days after the competition Thiel outlined his view of the competition and the difficulty of it.  He notes that not only were the WODs brutal but basics such as rest and refuelling were challenging.  In the letter Thiel says:

“As the day moved on the unknown grew more and more. By the last work out I told my sister Carey I didnt know if I could complete the WOD. Every step I took some other muscle cramped.”

After this disappointment questions arose whether Thiel would even attempt the 2010 games.  In the words of Thiel’s friend Web Smith:

The best sporting moments that I have ever seen are when moments of vulnerability become catalysts, pushing an athlete towards their personal best.

On May 21st Thiel posted the following on his blog:

“I have held it in long enough and I am about to explode! Crossfit is my release it allows me to let every thing within me come out…In 7 days I am traveling to Ft. Worth to lay the wrath from hell on some workouts.”

It sounds like Thiel will be a force to be reckoned with at the Crossfit Games South Central Regionals!